Has your fantasy league become stale? Bored of drafts where everyone is just going down the rankings and taking the player at the top of the list? Ready for some more strategy? Check out the fastest growing fantasy football format, Contract Leagues (AKA Salary Cap Leagues).

What is a Contract League?

A Contract league is similar to keeper or dynasty formats that allow you to keep players for multiple seasons.  Each team is allocated a number of contracts to give to players.  Contracts are 2,3, or 4 years long.  Once a contract expires, the player goes back into the draft pool.  A player’s initial salary is determined in the auction draft where teams bid against each other to acquire a player.  Additionally, teams must stay under the salary cap when acquiring new players or making trades. 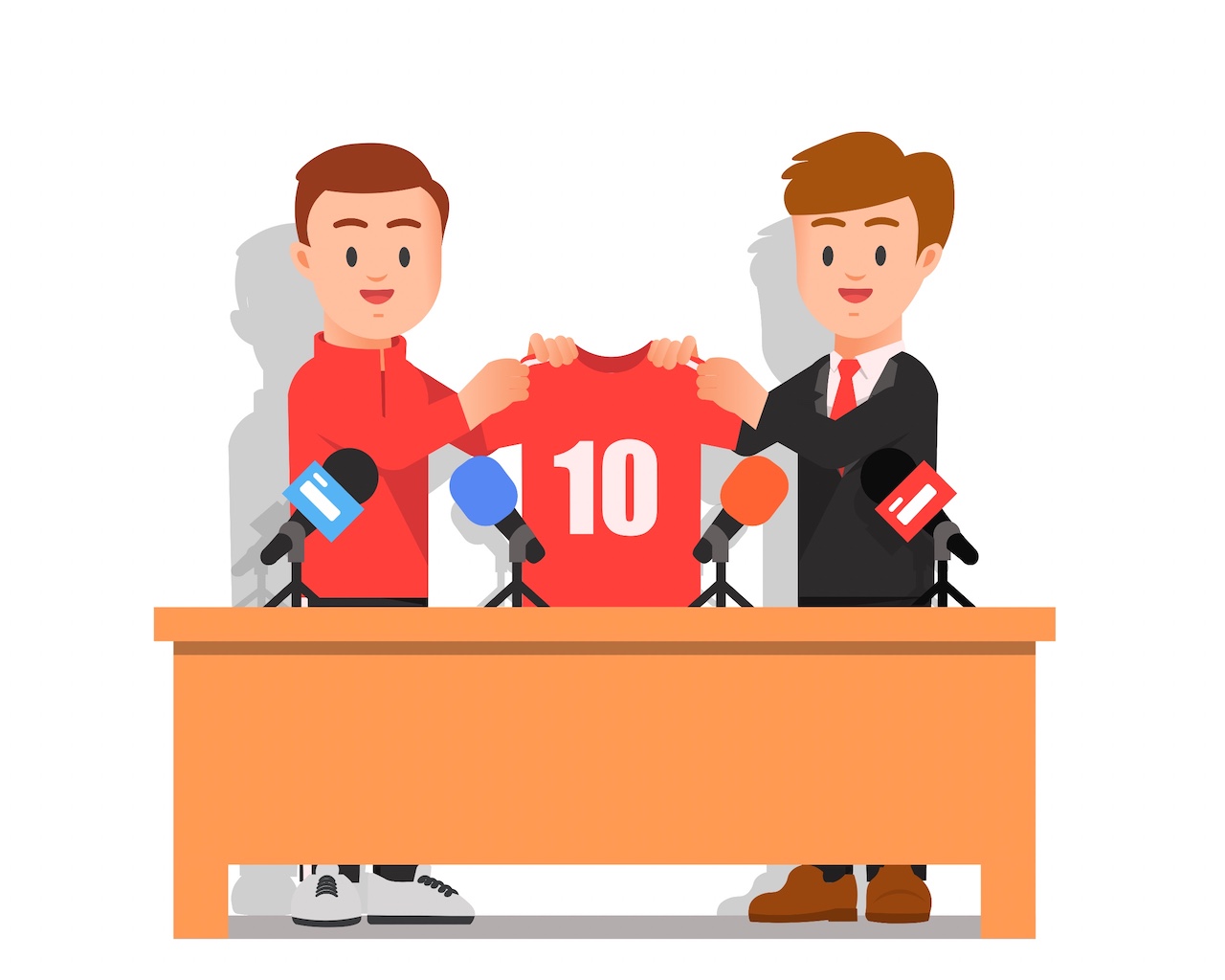 Contract leagues are exploding in popularity in recent years due to the increased engagement and strategy they provide.

Is this different than a Salary Cap League?

Drafts are more interesting in a Contract league. Contract leagues have two drafts: the rookie draft and the auction draft. These can be two separate events or be done back to back as part of a single draft event.

In year 1 your league will have a normal auction draft that includes all the rookies and veterans alike. You will have a salary cap that you will need to stay under when deciding how much to bid up individual players. The winning bid for a player becomes that player's salary. After the draft you will have until the season kicks off to give players contracts.

In year 2 there will be a rookie draft that is a linear draft, not an auction, with the order being determined by the final standings in year 1. The salaries for these rookies are determined by a rookie wage scale and are automatically assigned a set number of contract years.

After the rookie draft you will have an auction draft which has all available players, including rookies not taken in the rookie draft, and players who's contract has expired.

Trading is an area where Contract leagues really shine.  In standard leagues trading can be difficult since everyone has the same basic strategy.  Contract leagues have multiple strategies and different teams will have different needs depending on their current situation.  The player's contract goes with the player when they are traded which adds additional factors to the trade.  Do I need cap space?  Am I rebuilding?  Is my championship window closing?  Do I value future rookie draft picks more than a player who has a contract expiring after this year?  Do I want a stud for 1 year or a rising star for 3?  With additional variables, it is much more interesting and viable to make deals with your league mates.

Selecting the best site for hosting your Contract league is going to play a big role in the success of your league.  Your league mates aren't going to be impressed if you force them onto an outdated site that is tedious to use.  Your are going to want to make sure that the site has a modern mobile app for managing all the strategy and decisions that an owner has available to them in a Contract league.  You also don't want to have to manually keep up with data for your league outside of the app, because it causes league mates to be uncertain in what they can and can't do.

Here's why League Tycoon is the answer.

So, you just realized that you NEED to play in a Contract league, but you don't have enough team owners.  That's not a problem.  There are two great places where you can recruit owners for your new league r/findaleague & r/DynastyFF.

Looking for the official rules?  Head over to our How To Play section to get into the nitty gritty.

Over there you will find detailed information for additional features like contract extensions, franchise tags, practice squad, and more.