Ranked Fantasy Football is a ladder system in which owners move up or down leagues based on their order of finish in ranked games. Ranked leagues have no commissioner and play by a default set of rules. Owners are matched against players of similar skill. The higher up the ranks you climb, the higher the level of competition. All Ranked leagues are single season, fresh draft leagues.

Ranked fantasy football requires a league format that has a high strategy & skill ceiling. This makes Gambit leagues a perfect fit to be the format in Ranked play. Learn all about Gambit leagues here.

Full details for Ranked Fantasy Football are below. 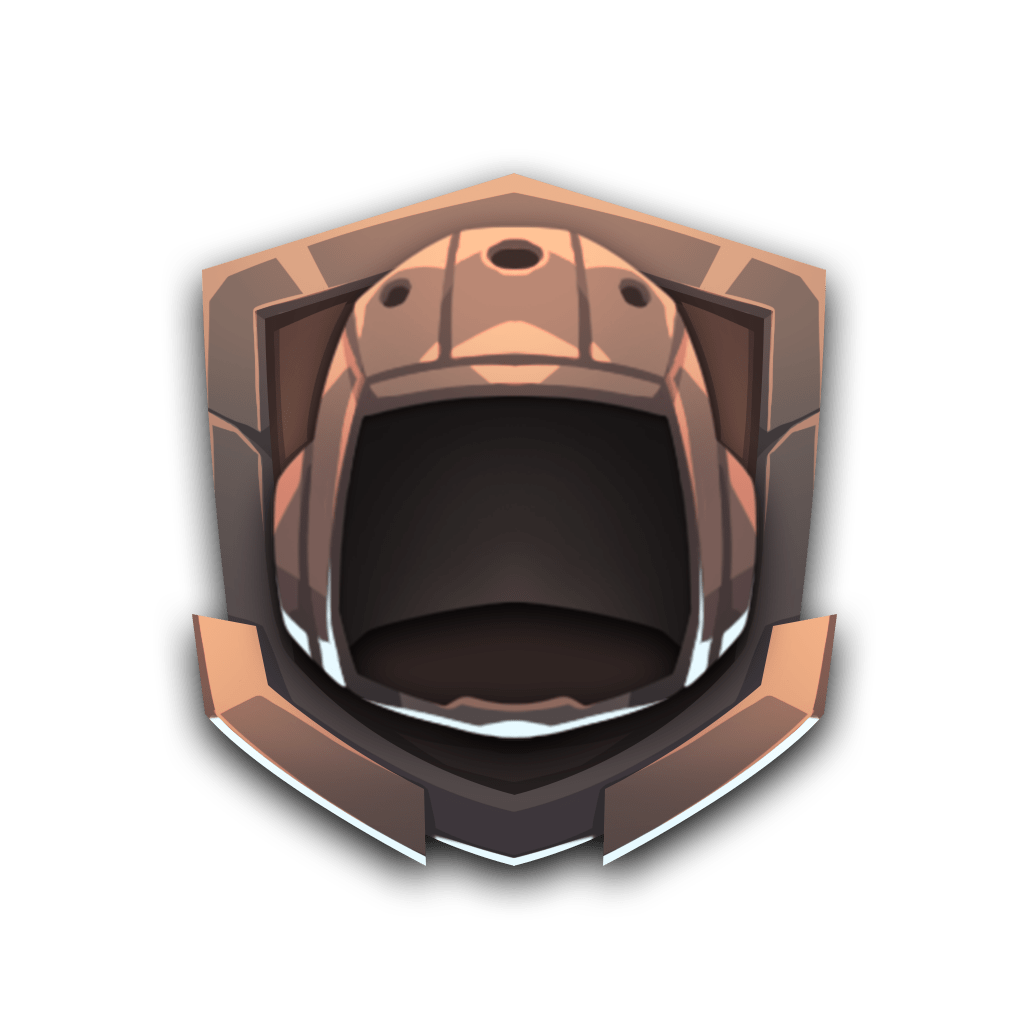 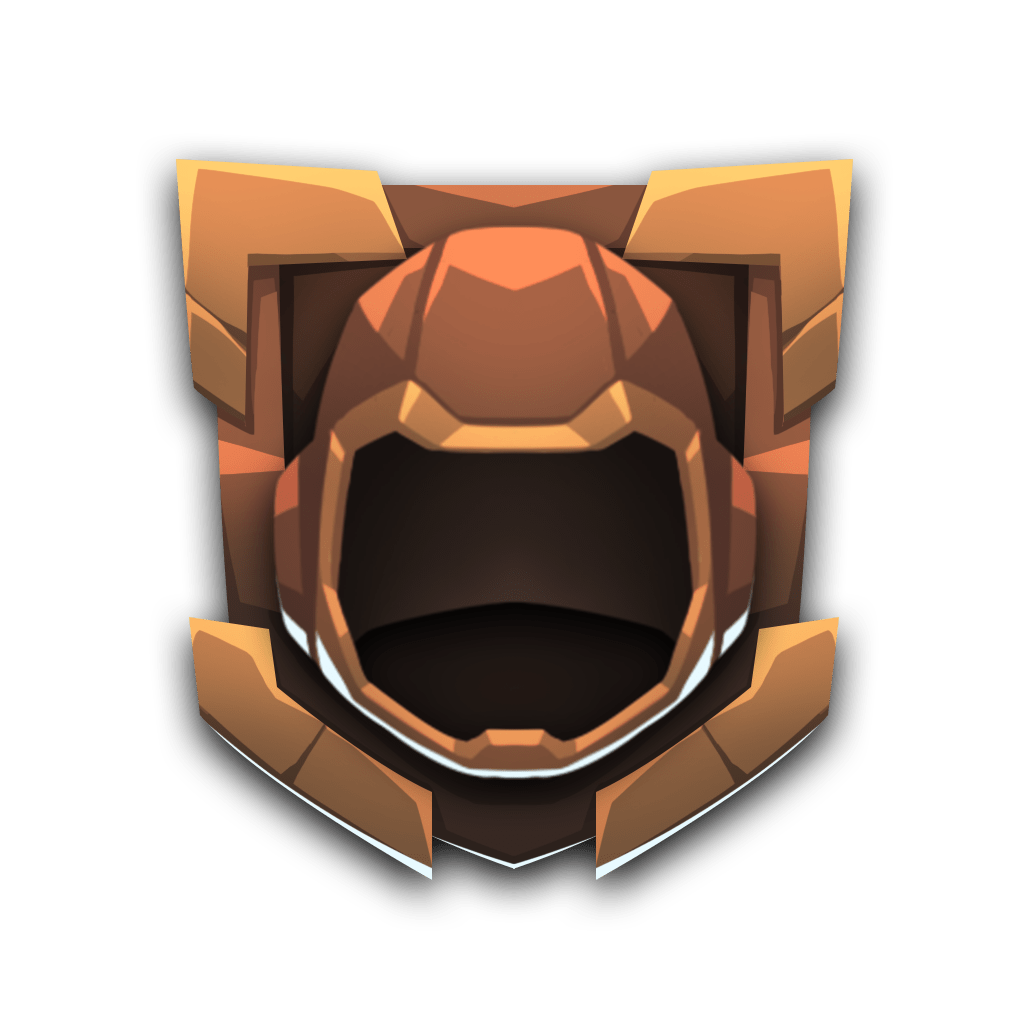 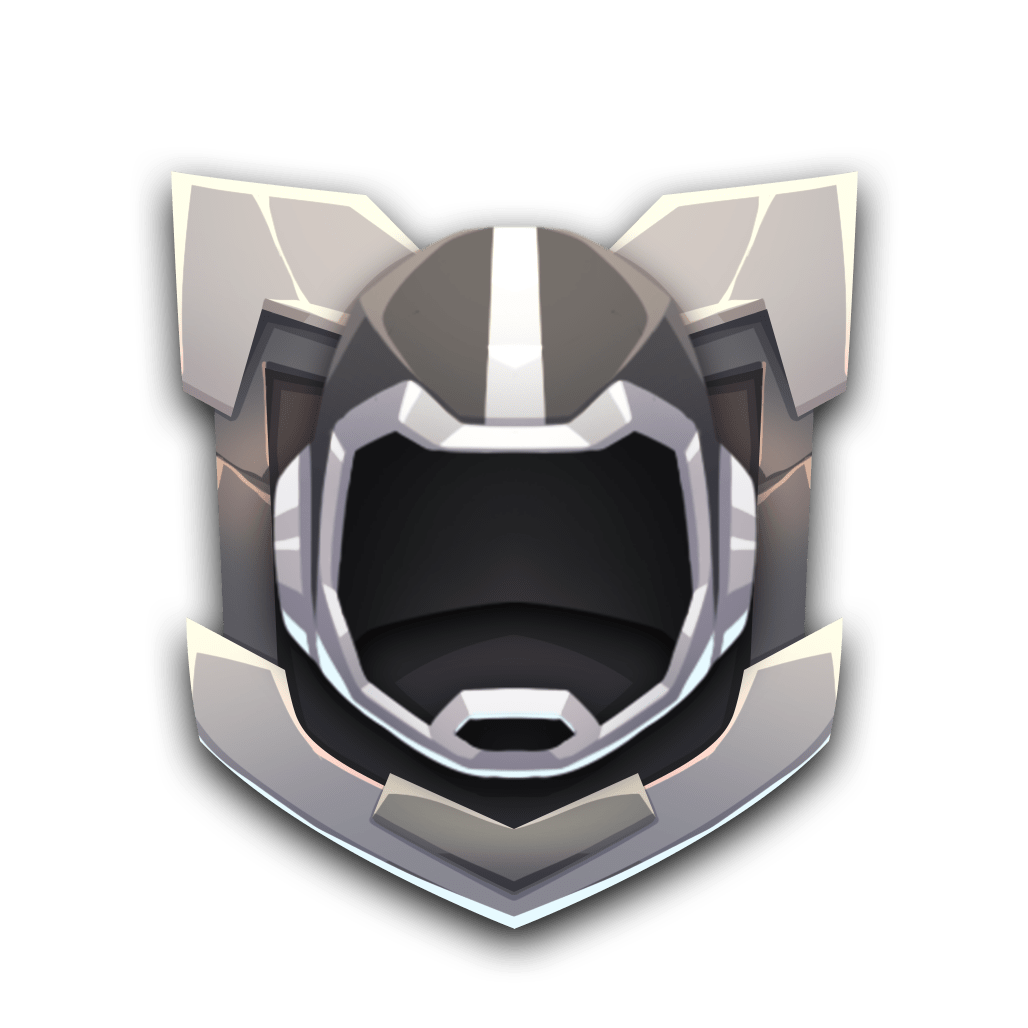 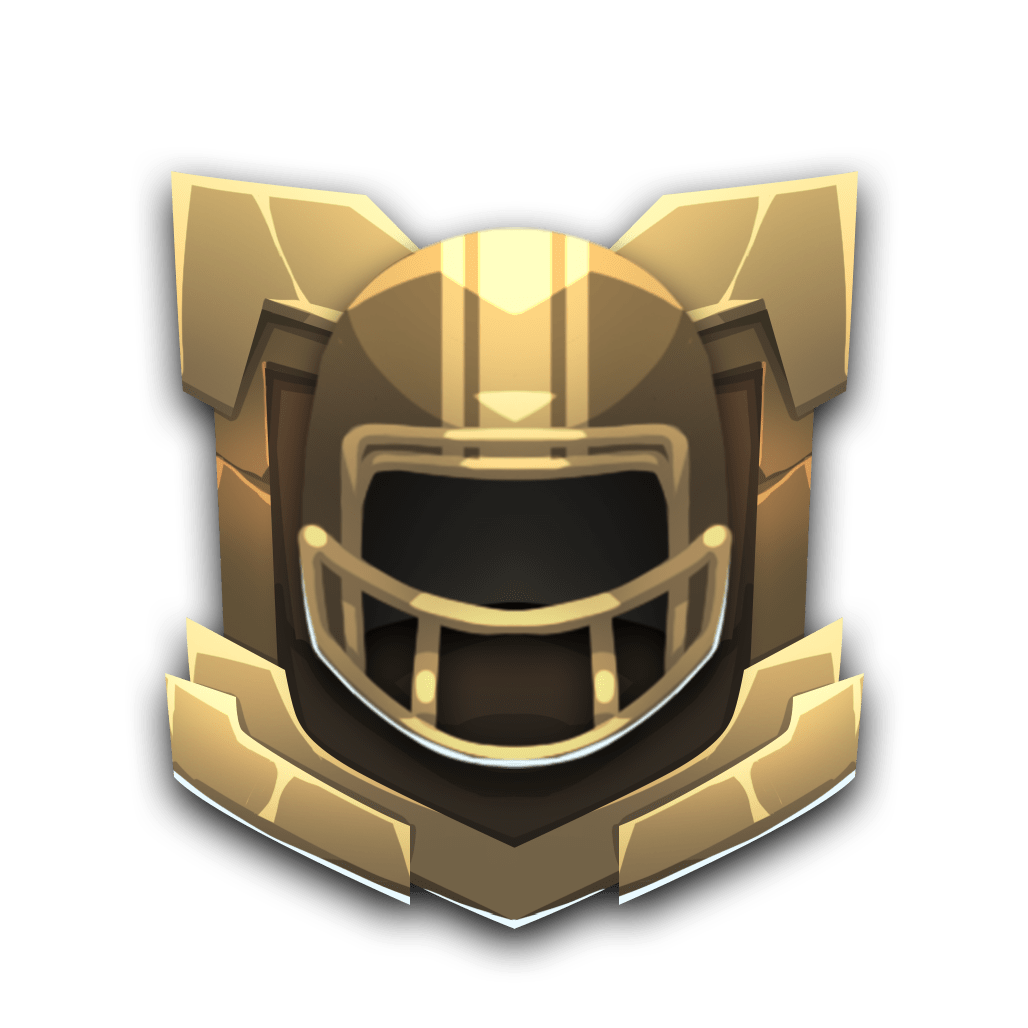 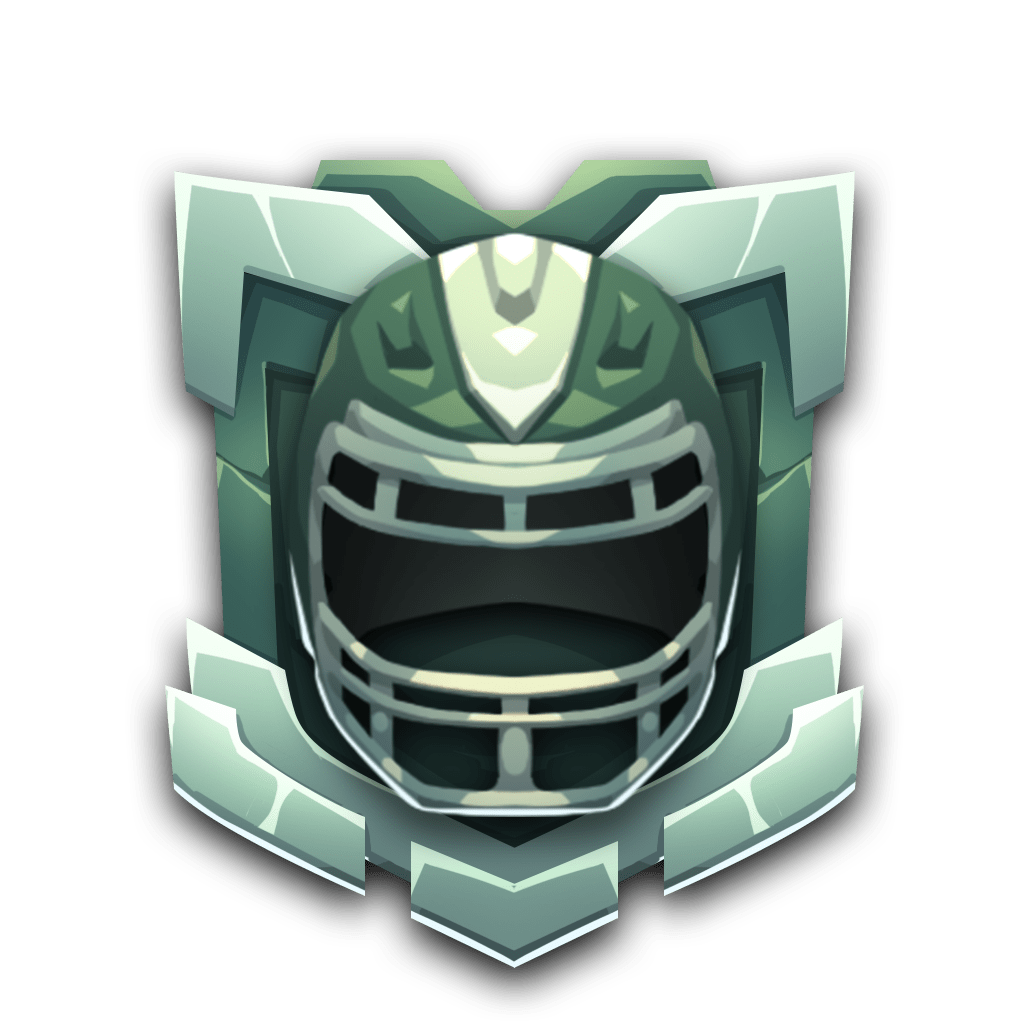 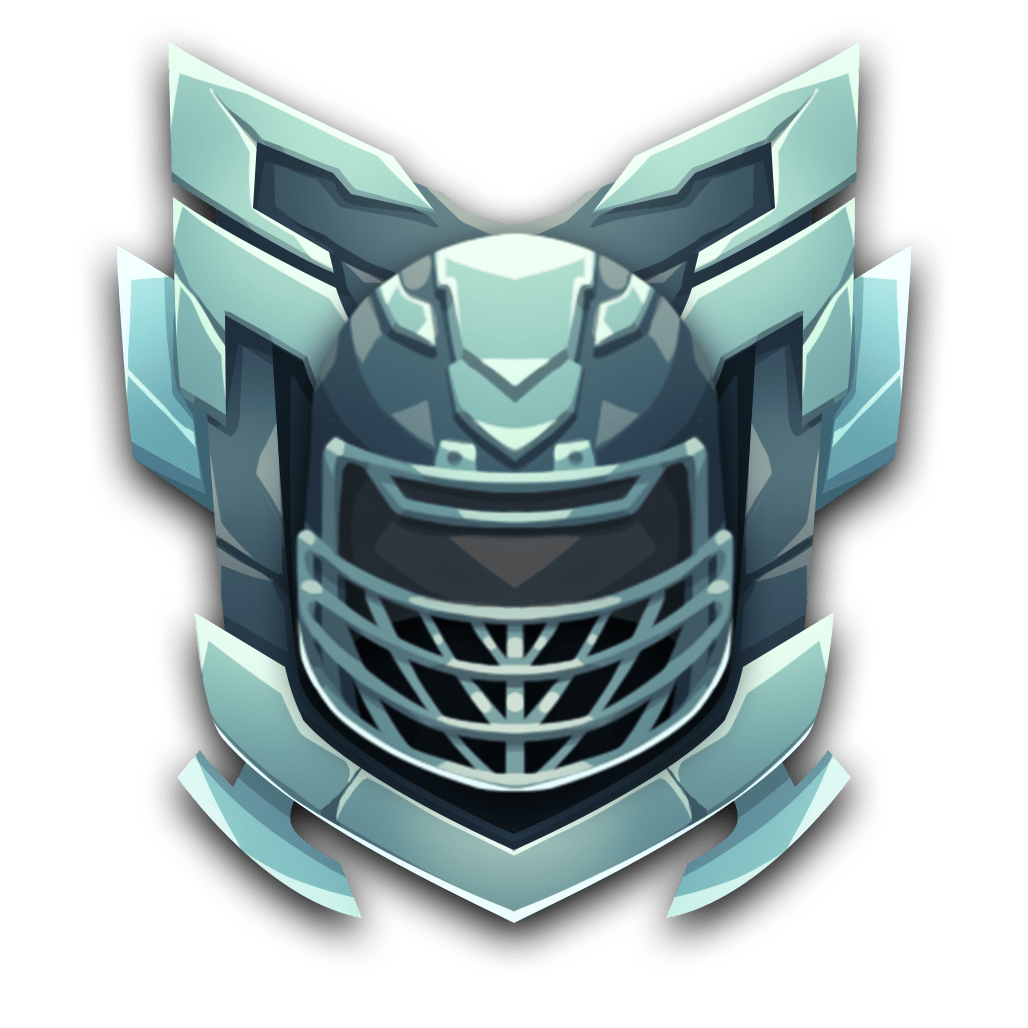 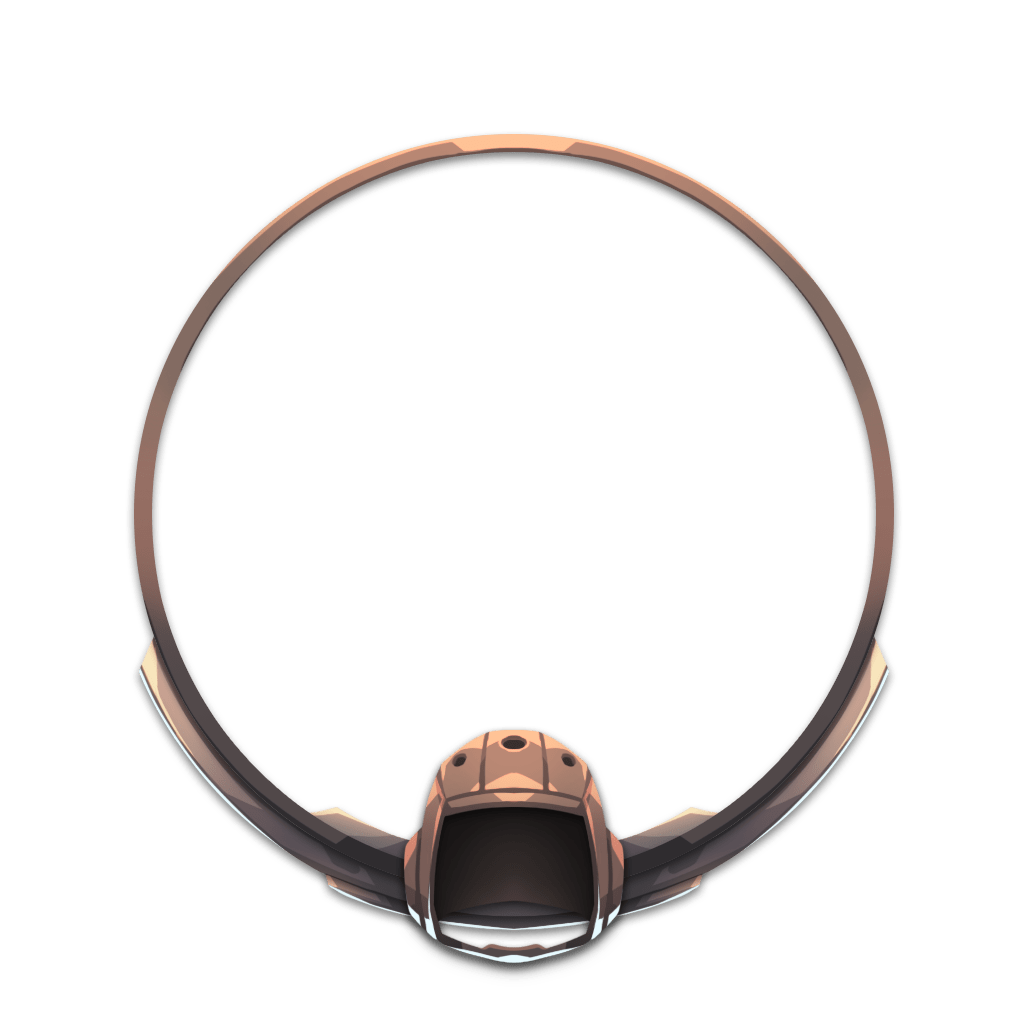 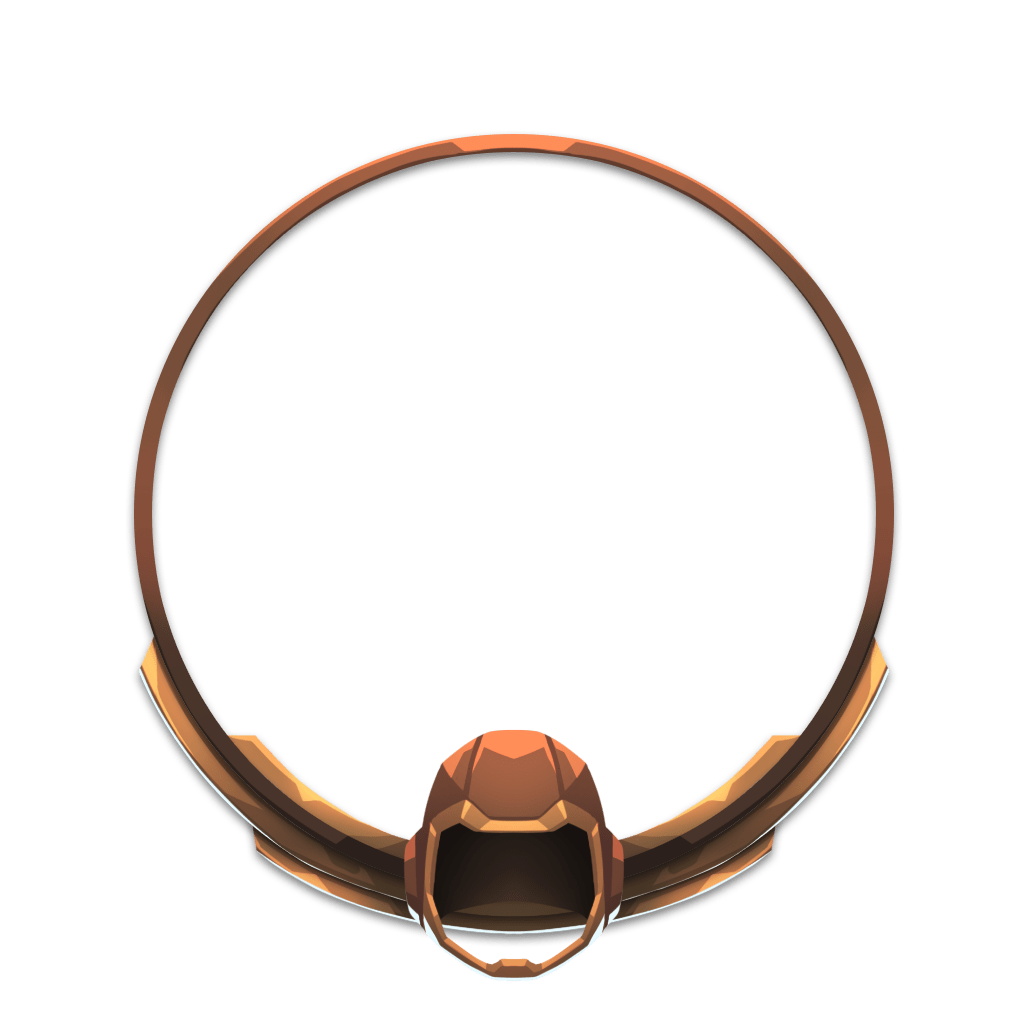 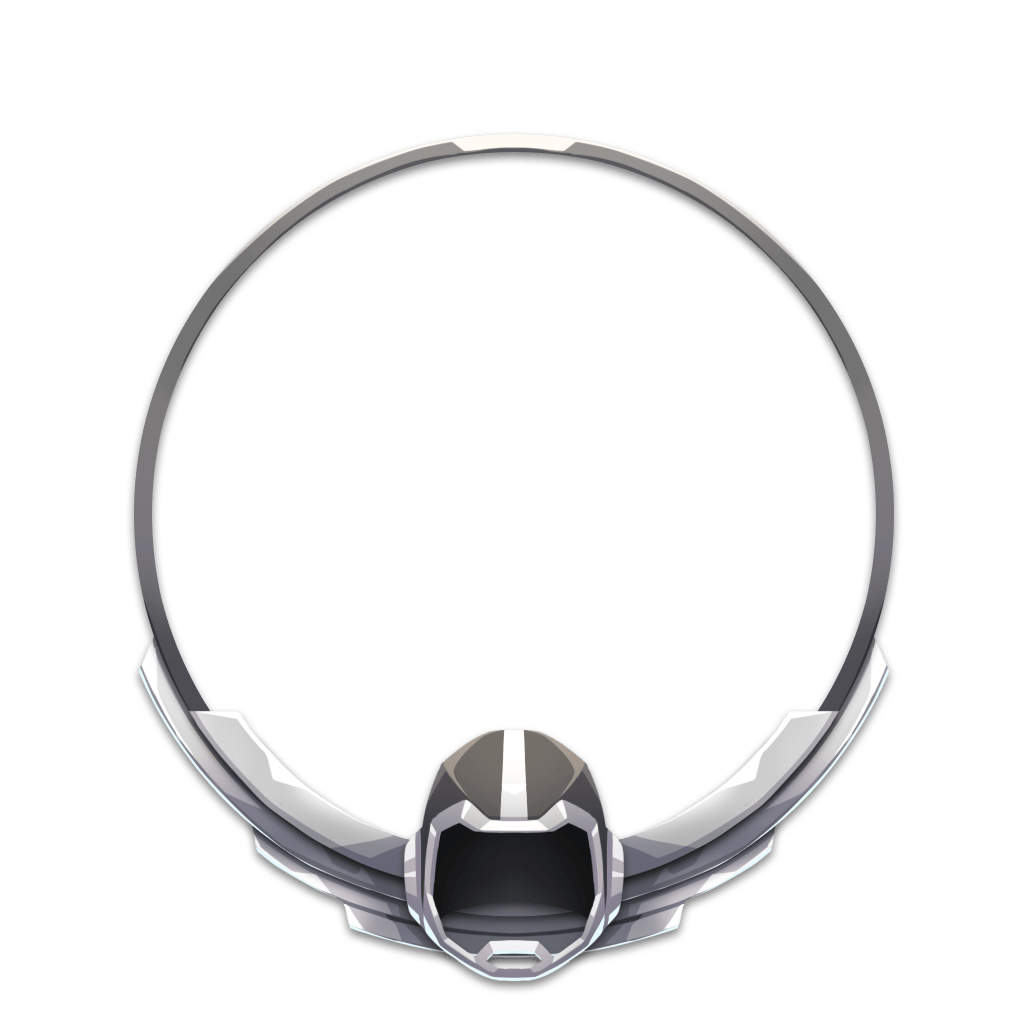 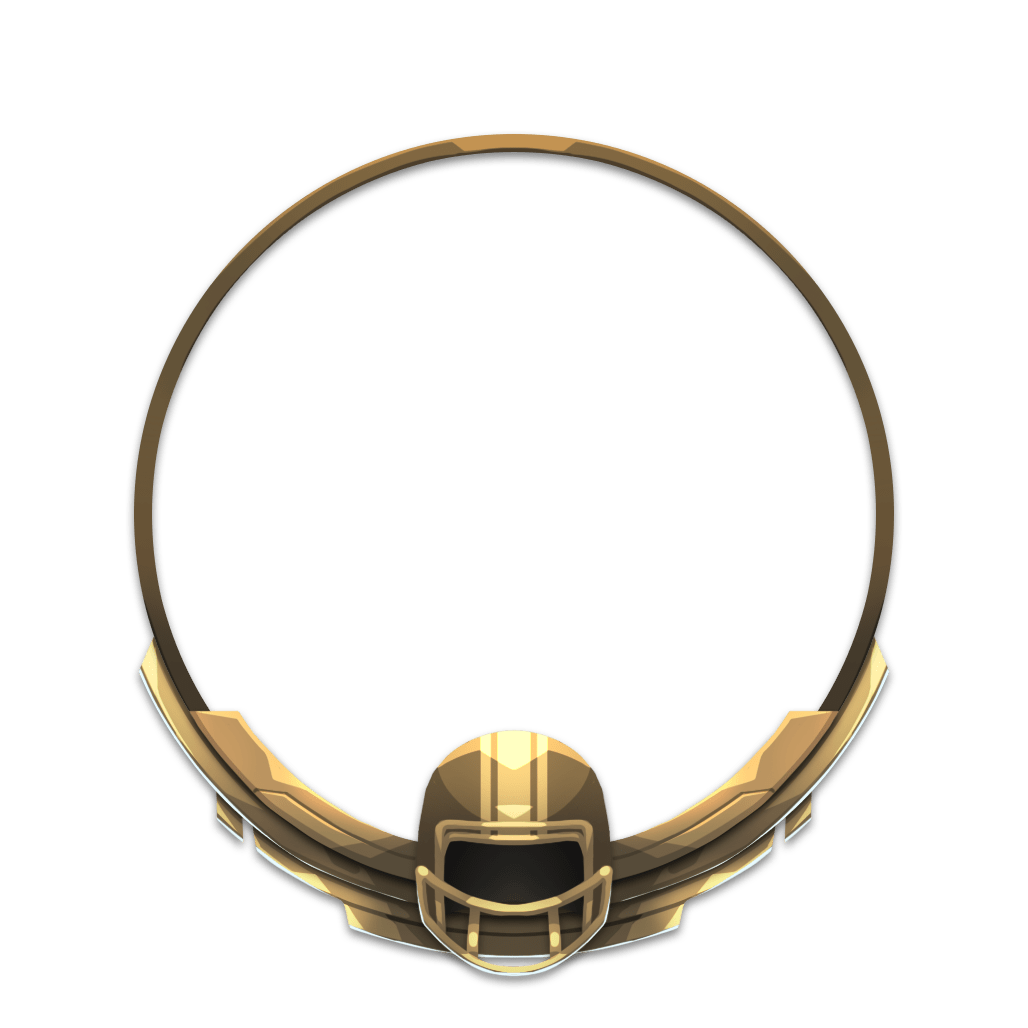 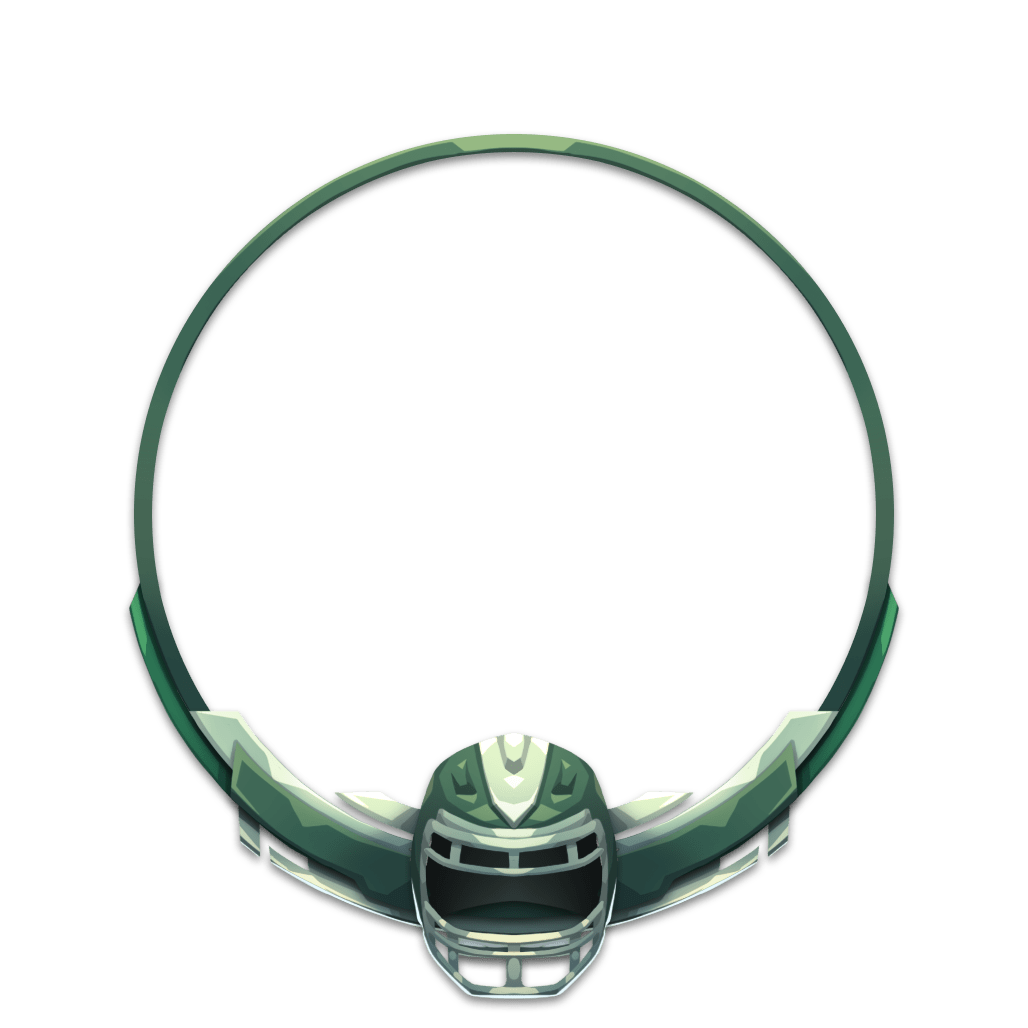 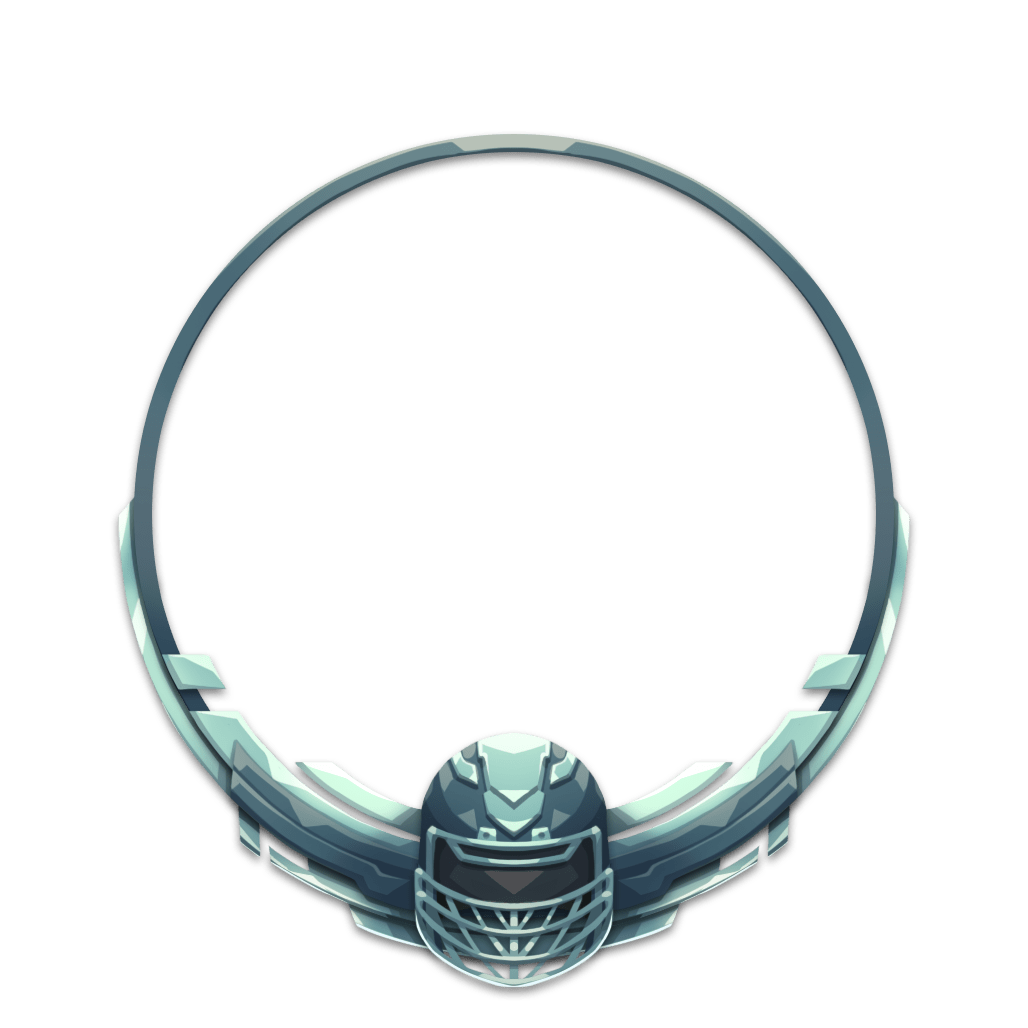 Joining a Ranked league is easy! There is a running list of Ranked quick join leagues in the sidebar. You simply select one and click “Join”. Once a Ranked league is full it is removed from the list and a new Ranked league is created. These leagues are created with a variety of draft times to accommodate as many schedules as possible.

Leagues that aren’t filled 1 hour before the draft are cancelled and owners are automatically refunded.

Everyone starts out with a Rating of 1000. At the end of each season you will receiving a Rating increase (or decrease) for every Ranked league that you played in. As you would expect, finishing high in the standings grants substantially more rating than finishing low in the standings.

The breakdown for each Rank is in the following sections.

Rating based on final standings for Rookie/Veteran/Captain

Rating based on final standings for All-Pro

Rating based on final standings for MVP

Rating based on final standings for HoF

When are Ranked League drafts?

On August 15th you will see Ranked Leagues available in the menu.  There will be new leagues created daily up until the day before the first NFL game.  The draft start times range between 2:00pm cst and 9:00pm cst.

Drafts take about one hour to complete.