What is a Dynasty Fantasy Football League?

A Dynasty Fantasy Football league is any league where rosters are maintained from year to year. Dynasty leagues are increasing in popularity as the demand for a more strategic fantasy league has increased.

Dynasty leagues give you a strong sense of ownership which leads to deeper rivalries with your league mates. Trading is more interesting in a dynasty as you are often trading away the rights to a player for years to come and trades could include future draft picks.

Over the years different flavors of dynasty leagues have popped up with various rules in order to perfect the game. A popular winner has emerged known as Salary Cap leagues (sometimes called Contract Leagues). We’ll go into more detail about some of the pains of basic dynasty leagues in a later section.

These leagues are simply “keep as many players as you want, for as long as you want.” This is the same as making a keeper league with unlimited keepers. It wasn’t long before the fantasy football community refined and perfected it and came up with Salary Cap Dynasty leagues. When you see the “Dynasty League” option on sites like Yahoo/ESPN/CBS you can just think of it as “unlimited keepers”.

These leagues add more strategy and improve upon the dynasty experience. In Salary Cap leagues you manage contract length and salary increases to stay under the salary cap. There are many strategies and moves you can make to build the best dynasty. 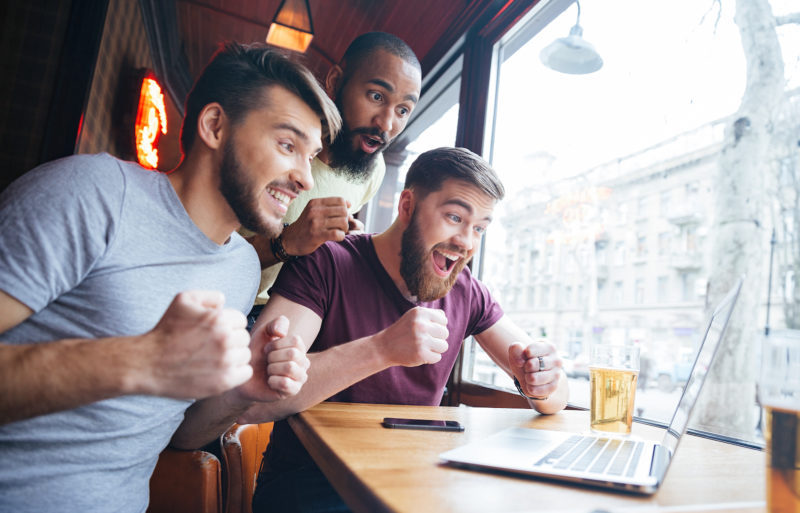 Dynasty football strategy is quite a bit different than a standard redraft league.  In a standard league, you are only paying attention to how many points a player can score during the current season.  In a dynasty league you need to be thinking about how these decisions impact the next several years of your team.  This changes the decisions you make during drafts and trades. 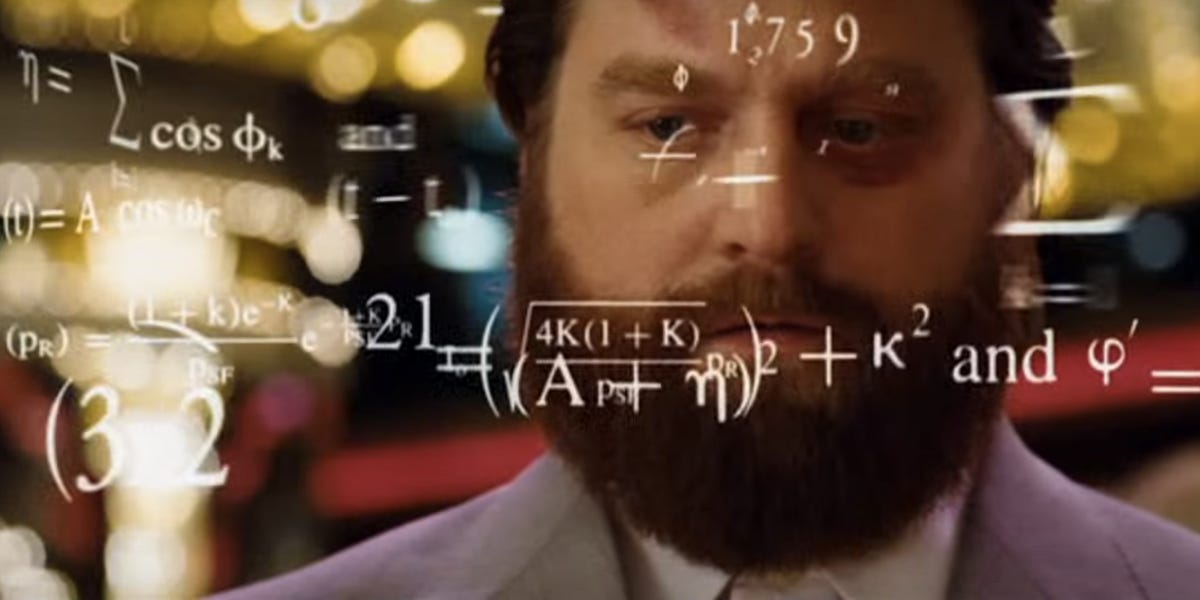 Like any other fantasy league, dynasty leagues kick off with a draft. The first draft in a dynasty startup league is by far the most important. It can set you up for years of winning or years of losing. So how do you get it right? The key is to keep in mind long term upside. An older veteran that only has a couple of seasons left isn't as valuable as the rookie that will produce for your dynasty for the next 10 years.

You can check out FantasyPros dynasty rankings to see how the fantasy experts value each player for dynasty leagues.

Just look at the fantasy football reddit or other online communities, and you will see no shortage of "Looking for replacement teams!" The reason for this, is that turnover in dynasty leagues is high, and commissioners are constantly needing to recruit new team owners to keep the league going. Don't get discouraged reading this, there is a solution in the next section. Help is on the way!

So why do people quit dynasty leagues? There are three main problems with Basic Dynasty leagues that cause them to fall apart.

1. Bad teams will be out of contention for years, causing them to lose interest.

If you've ever played in a basic dynasty league then you've seen the bad teams quit. Then you have to convince a new guy to take on a bad team. The problem is that it takes too many seasons to catch up. Everyone should be excited going into a new league year, but thats not the case for teams at the bottom of your dynasty league.

When you ask fantasy owner's what they look forward to most, it's the draft. In basic dynasty leagues the draft is boring compared to a redraft standard league. Since all of the good players are already rostered, you are really just drafting rookies. Your draft party is going to take a serious hit.

Stale rosters is a big problem for dynasty leagues. There will be players that you will never have a shot at owning for their whole career. How do you keep a fantasy league fresh? Cheering for new players and mixing it up is key!

3. Although there is more strategy than a standard league, there isn't more to do. There's actually less.

With basic dynasty leagues, there isn't more to do than a standard league. This is often a disappointing realization for people once they get a couple years into a dynasty league. I say that there's actually less, because the draft in future seasons has less choices.

How do we increase strategy and give owner's more levers and choices in how to build their dynasty? Read on.

Fortunately, along came an answer to all of the problems we faced in basic dynasty leagues.  Enter Salary Cap Dynasty Leagues. 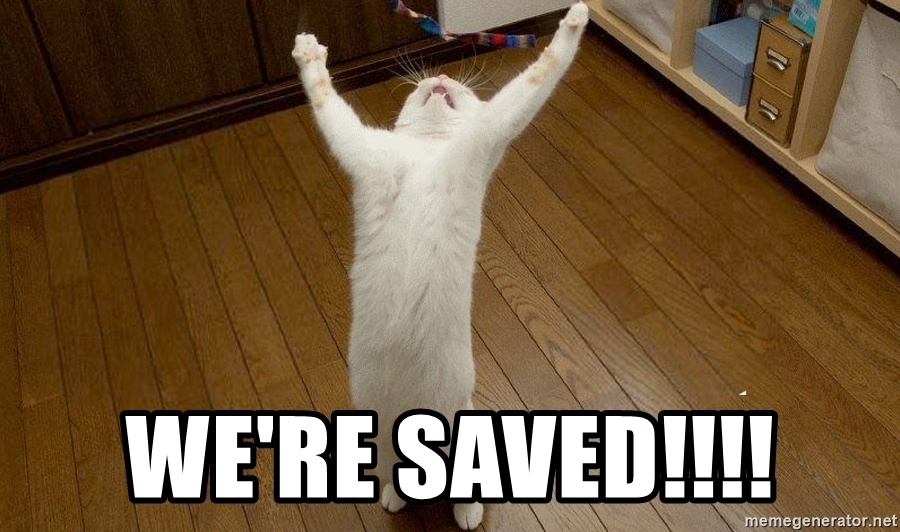 Problem: 1 - Bad teams will be out of contention for years, causing them to lose interest.

In a Salary Cap league a team must continue to make good (or bad) decisions to stay on top (or bottom). Contracts expire, salaries increase, and cap space runs out. Additionally, bad teams gain favorable position in the rookie draft. Players taken in the rookie draft have a salary advantage due to a rookie wage scale and the addition of "Practice Squad" slots. So the turn around time for a team that has had some bad breaks isn't as devastating.

In a Salary Cap league when a player's contract expires, that player is released and available to be drafted again. This provides the perfect balance of roster turnover. You can still keep players for many years through contract extensions, but there is a cost to doing so which makes for some interesting strategic decisions.

Problem: 3 - Although there is more strategy than a standard league, there isn't more to do. There's actually less.

In a Salary Cap league, league mates are much more interested in trades. Your team might be in position to take on an expensive contract, whereas another team might need to save money. Advanced strategies like "sign and trade" or stock piling rookie draft picks, gives a depth of options that you don't get in a basic dynasty league.

Your burden in starting a dynasty fantasy football league is two-fold. 1.) You need to set up the league with rules that lead to the highest level of engagement. 2.) You need to continuously educate league mates on how the league works.

If you create a league on League Tycoon

The defaults for new leagues are optimized for providing the most engaging and immersive dynasty league. Even brand new players will pick it up right away. Your league will know exactly what they need to do, and what their options are, without you having to constantly remind them.

If you create a dynasty league on a standard site

You will have a lot of decisions to make before starting your league. You will also be forced to manually update any actions that aren't supported by the site.

You can check out our How-To-Play section for a full list of items to consider.

This is the very reason why League Tycoon was created

Everyone should be able to start an optimal dynasty league in minutes. The functionality for your league should be managed by the app and not rely on you to manually perform actions to make the league work.

Selecting the best app for hosting your Salary Cap league is going to play a big role in the success of your league. Your league mates aren't going to be impressed if you force them onto an outdated site that is tedious to use. Make sure that the site has a modern mobile app for managing all the strategy and decisions that are available in salary cap league. You also don't want to have to manually keep up with data for your league outside of the app, because it causes league mates to be uncertain in what they can and can't do.

Here's why League Tycoon is the answer

So, you just realized that you NEED to play in a dynasty fantasy football league, but you don't have enough team owners.  That's not a problem.  There are two great places where you can recruit owners for your new league r/findaleague & r/DynastyFF.