What is Dynasty Fantasy Football?

Dynasty Fantasy Football has become the fastest growing style of fantasy football.  It is an immersive experience where you build your team for both current and future seasons.  Dynasty football gives you a strong sense of ownership which leads to deeper rivalries with your league mates.  Trading is more interesting in a dynasty as you are often trading away the rights to a player for years to come and trades could include future draft picks.

Over the years different flavors of Dynasty leagues have popped up with various rules in order to perfect the game.  A popular winner has emerged known as Contract leagues.

Basic Dynasty leagues are simply “keep as many players as you want, for as long as you want.”  This is the same as making a keeper league with unlimited keepers.  It wasn’t long before the Fantasy Football community refined and perfected the dynasty league and came up with Contract Dynasty leagues.

Contract Dynasty leagues add more strategy and improve upon the dynasty experience.  In Contract leagues you must manage contracts and salary increases to stay under the salary cap.  There are many strategies and moves that you can make to build the best Dynasty. 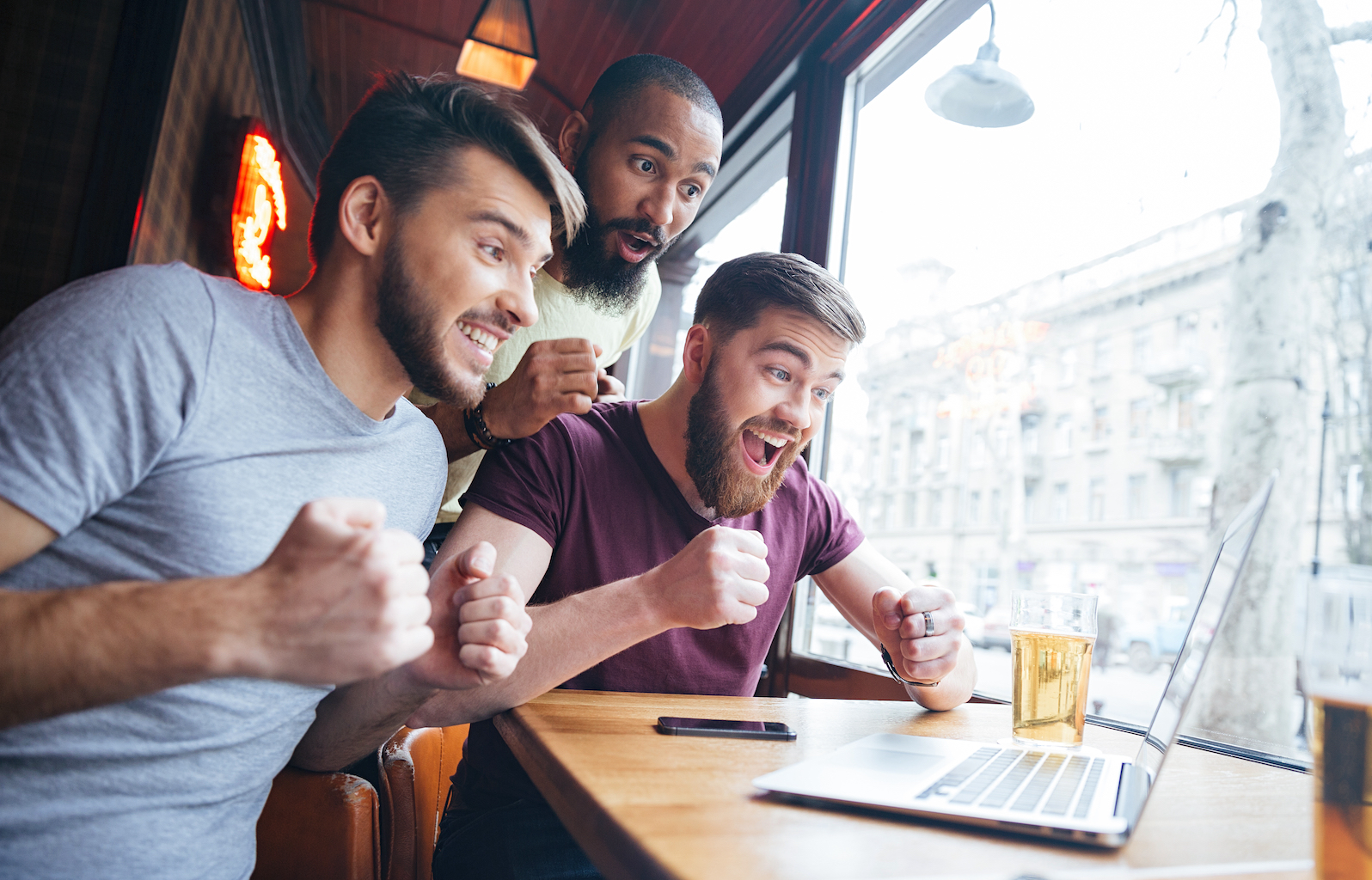 What is a Contract Fantasy League?  Contract leagues are the fastest growing dynasty format.  Each team is allowed to sign a certain number of contracts with different lengths.  The player's salary is determined by the auction draft, and will increase each year that the player is under contract.  Additionally, there is a salary cap that your team must remain under when making acquisitions and trades.

Some of the improvements over Basic Dynasty Leagues:

In a Contract league, league mates are much more interested in trades.  Your team might be in position to take on an expensive contract, whereas another team might need to save money.  Advanced strategies like "sign and trade" or stock piling rookie draft picks, gives a depth of options that you don't get in a Basic Dynasty league.

Rookies take on an interesting role in Contract leagues due to the rookie wage scale and Practice Squad roster slots.  In Basic Dynasty they are treated like any other player.

Basic Dynasty league problem: Lack of player turnover makes team rosters stale and the draft less fun.  Solved: In a Contract league when a player's contract expires, that player is released and available to be drafted again.

Basic Dynasty league problem: Bad teams will be out of contention for years, causing them to lose interest.  Solved: In a Contract league a team must continue to make good (or bad) decisions to stay on top (or bottom).  Contracts expire, salaries increase, and cap space runs out.  Additionally, bad teams gain favorable position in the rookie draft.  Players taken in the rookie draft have a salary advantage due to a rookie wage scale.

Basic Dynasty league problem: Teams that are out of the playoff hunt dumping.  Solved: Having a salary cap limits the number of expensive players that a single team can take on, without clearing up some cap space.

Selecting the best site for hosting your Contract league is going to play a big role in the success of your league.  Your league mates aren't going to be impressed if you force them onto an outdated site that is tedious to use.  Your are going to want to make sure that the site has a modern mobile app for managing all the strategy and decisions that an owner has available to them in a Contract league.  You also don't want to have to manually keep up with data for your league outside of the app, because it causes league mates to be uncertain in what they can and can't do.

Here's why League Tycoon is the answer.

So, you just realized that you NEED to play in a Contract league, but you don't have enough team owners.  That's not a problem.  There are two great places where you can recruit owners for your new league r/findaleague & r/DynastyFF.

If you enjoyed reading this, then please explore our other articles below: