What are Slow Auction Drafts?

Slow Auction Drafts are a great alternative if your dynasty league has a hard time getting everyone together for the draft.

These drafts typically take 2-3 weeks, but there are several variables such as draft settings, roster size, and draft etiquette of your league mates that will ultimately determine how long your draft takes. 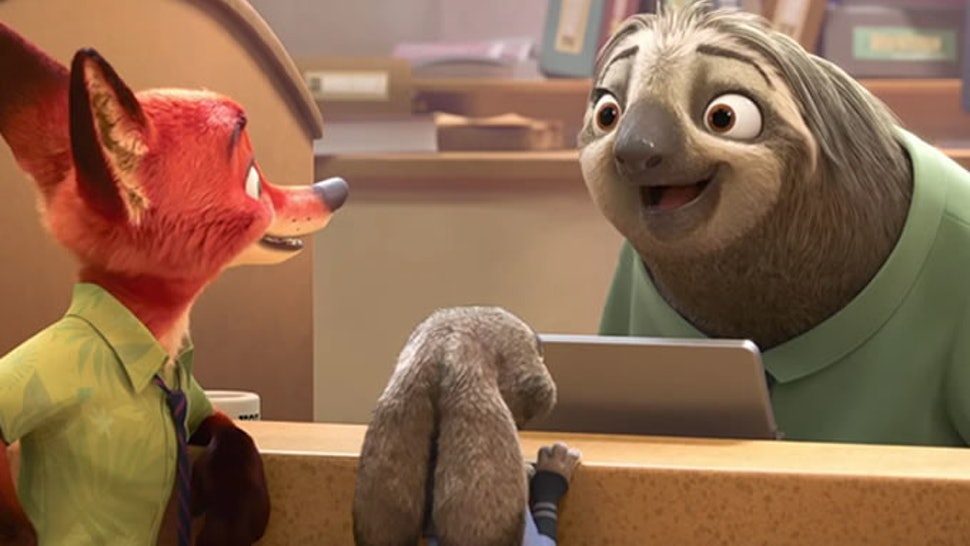 How do Slow Auction Drafts Work?

You will nominate a player based on the draft order, the same as you would in a standard auction draft. The difference is that you don’t wait for that player to be won before the next team nominates. So you will have many players nominated at the same time. When the max number of active nominations is reached (most leagues set this number at 20-30), nominations will be paused until a player is won which will free up a nomination spot.
When you nominate a player you will put in a max bid, but the player will start off at $1. Learn more about Proxy Bidding under Bidding. 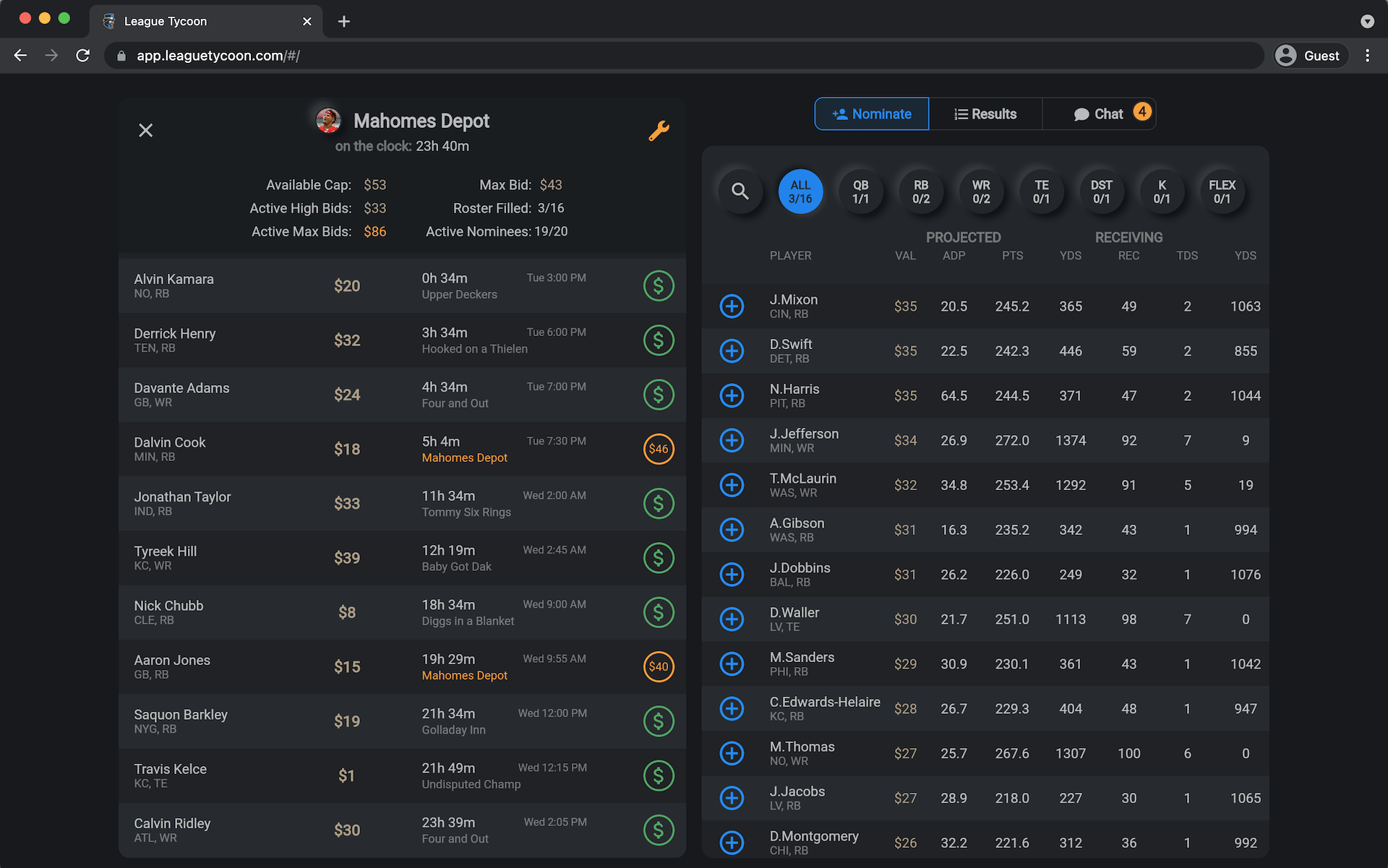 The majority of fantasy football sites do not offer slow auction drafts. ESPN, Yahoo, CBS, and Sleeper will get the job done for standard leagues, but the sites dedicated to dynasty fantasy football are limited. 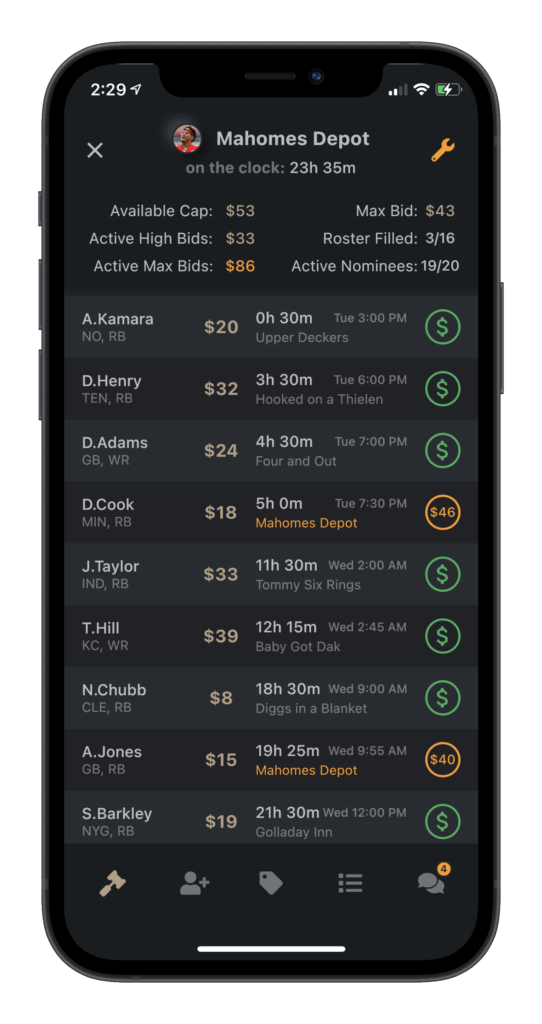 Why League Tycoon is the only place to play.

So, you just realized that you NEED to play in a Salary Cap league, but you don't have enough team owners.  That's not a problem.  There are two great places where you can recruit owners for your new league r/findaleague & r/DynastyFF.