First, let’s define tanking. In the context of dynasty fantasy football, tanking refers to a team intentionally losing games in order to improve their draft position or trading away stars for some future asset. This can happen when a team is out of playoff contention or is going through a rebuild.

Tanking can have a significant impact on your fantasy league, as it can skew the competitive balance and potentially ruin the integrity of the game. However, it’s important to note that not all tanking is bad. For example, tanking in the final weeks of the season in order to obtain draft picks can be seen as a strategic move for a team’s long-term success. 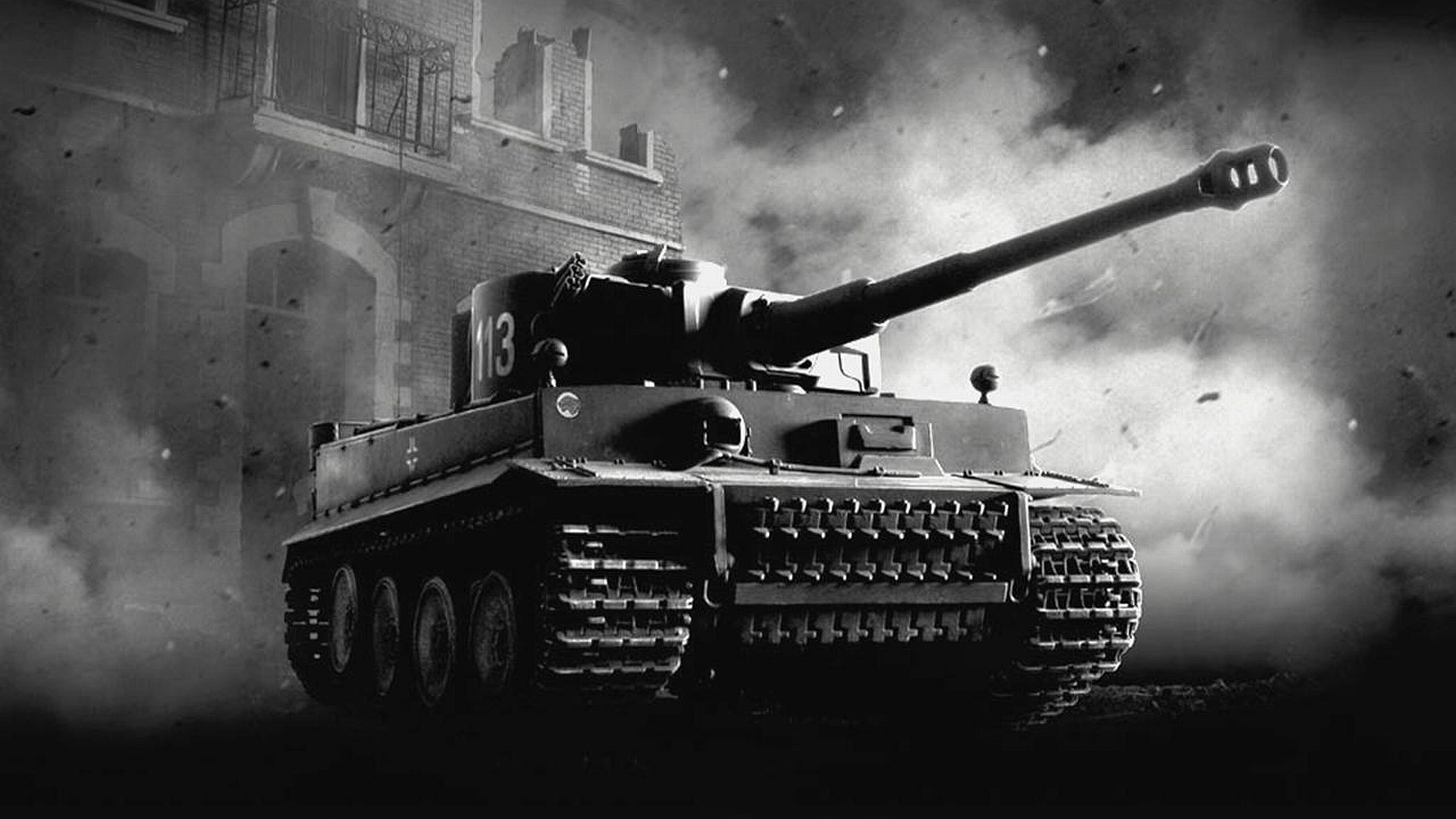 The 2 types of tanking

Fantasy football tanking can take many forms, but most of it can be classified into two main categories. Understanding the different types of tanking and their motivations is crucial to implementing effective solutions in your league.

What can you do to prevent tanking?

The first type of tanking, intentionally losing games, can be addressed with a few different strategies:

The second type of tanking, trading for the future, is encouraged and generally acceptable, but can become problematic when a team is dumping their whole team for a small future asset. That leads to another question, "What is an asset worth?" The best answer is "What someone is willing to pay for it." Which leads us to the perfect solution we developed for this problem:

Other settings to consider include increasing the number of playoff teams or making the trade deadline earlier. This allows for more teams to be in the playoff hunt and lessens the incentive to tank.

Ultimately, it's up to each league to decide what is best for their particular group. But it's important for fantasy football players to be aware of the potential for tanking and to have a plan in place to handle it. By understanding the ins and outs of fantasy football tanking and taking steps to prevent it, you can ensure a fair and competitive league for all.